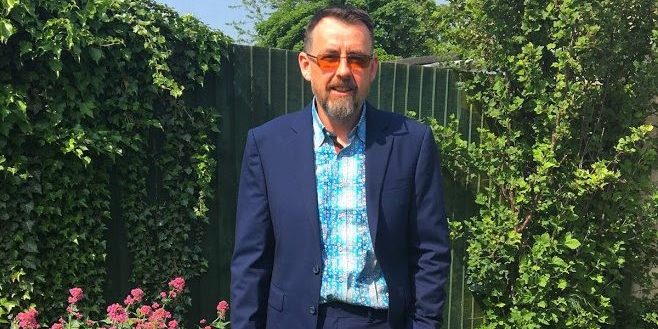 Val first got into Soul music whilst attending youth clubs in the early 70’s. He broadened his horizon’s further after discovering an underground scene called ‘Northern Soul’ in around 1975 and travelled the country to listen to it. He has never really thought of himself as a DJ but more (like so many on the scene) as a collector and lover of the music. After collecting records for a good few years he got asked to play them out. He has DJ’d at various clubs and allnighters in the uk and a couple in Europe and still travels far and wide as a punter.

Val is the man behind Chunky’s Choons, one of YouTubes largest collections of soul records ripped directly from his personal collection. For soul music fans worldwide, diggers, DJ’s and collectors, Val has been a fountain of knowledge and his YouTube channel and endless source of inspiration and information. In a world that is moving rare soul music into places never before possible, Val has been one of the catalysts and for all his nouse and history with the scene is open to spreading his love for this wonderful music and ensuring it endures.